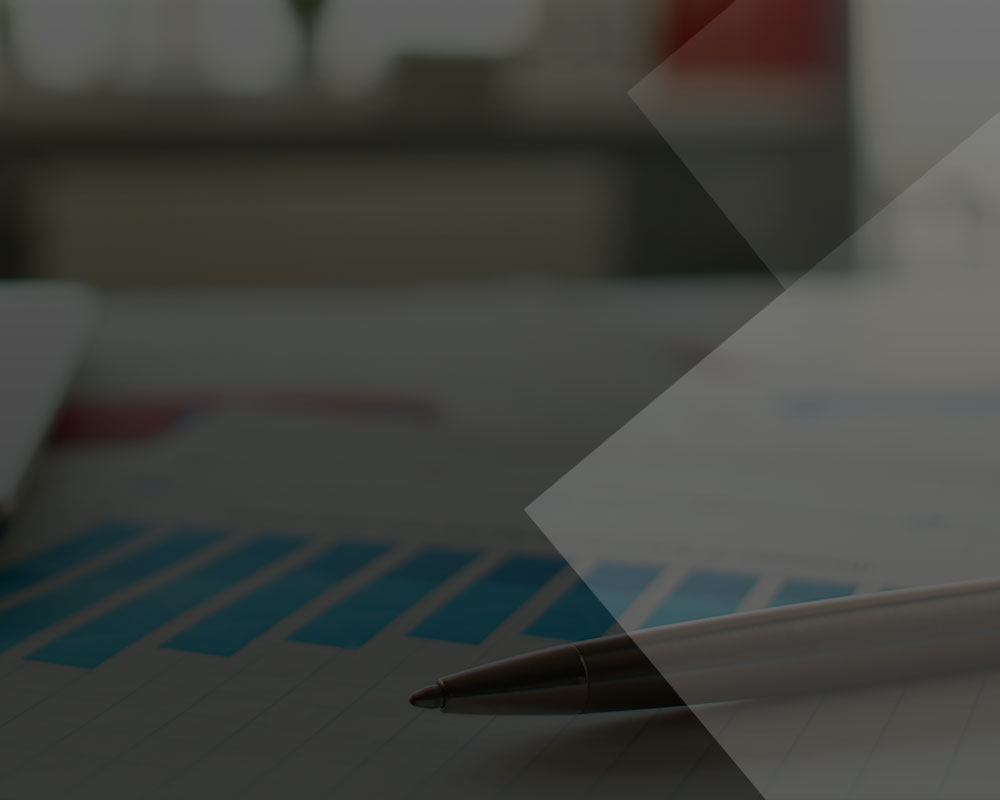 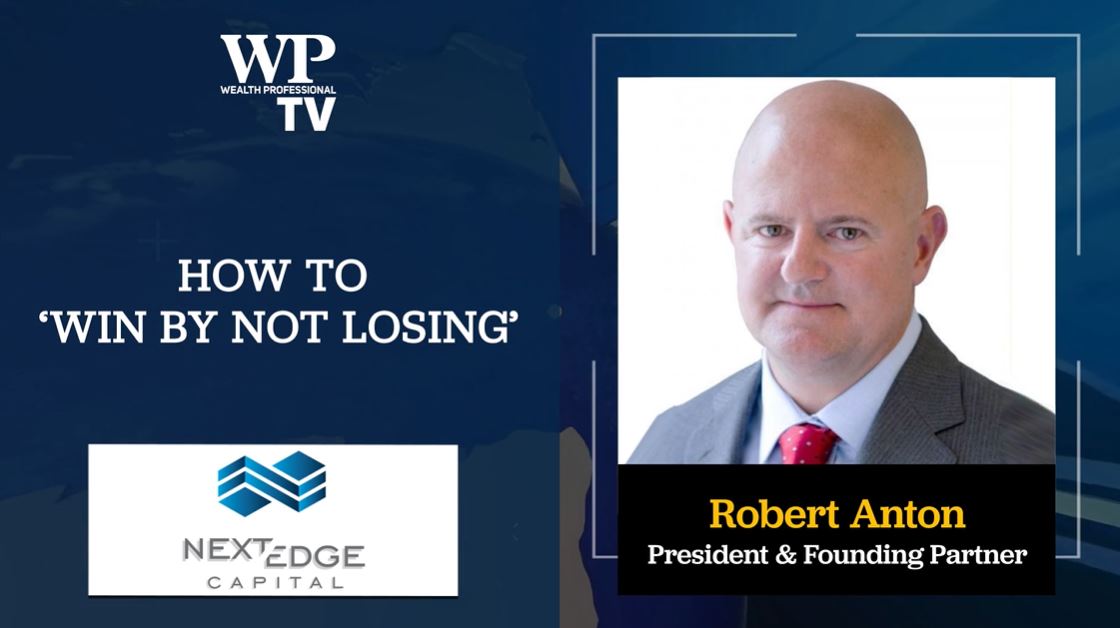 Time to Add Private Lending to your Portfolio

Rob Anton, President of Next Edge Capital, gives his outlook on the alternatives space and explains why investors should have a stock-picking focus going forward during the 2022 Mandeville Advisor... 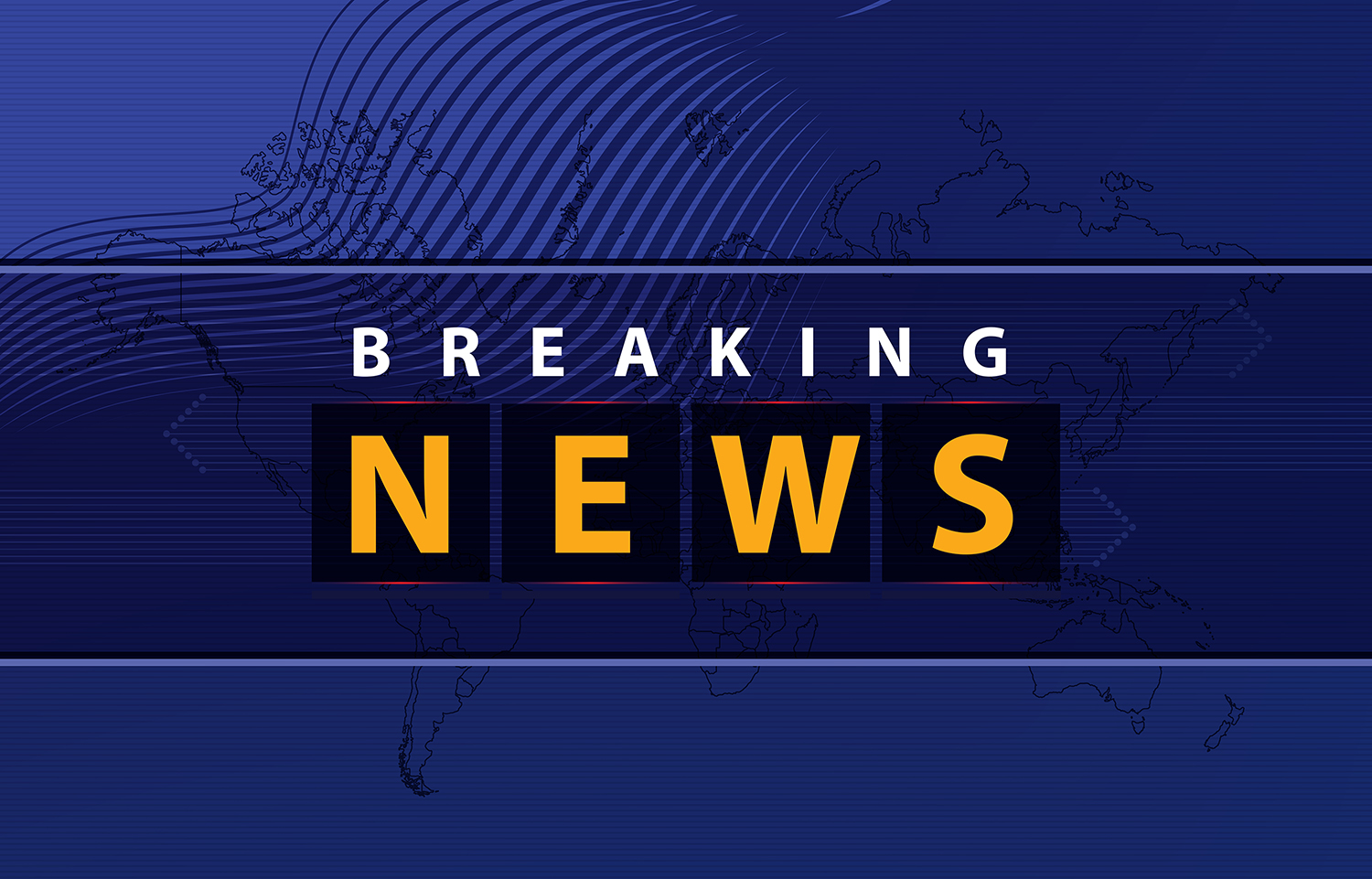 Next Edge Capital is pleased to announce the closing of a revolving credit facility for USD $50 million with BMO Financial Group and NELI Canada II LP, a special purpose... 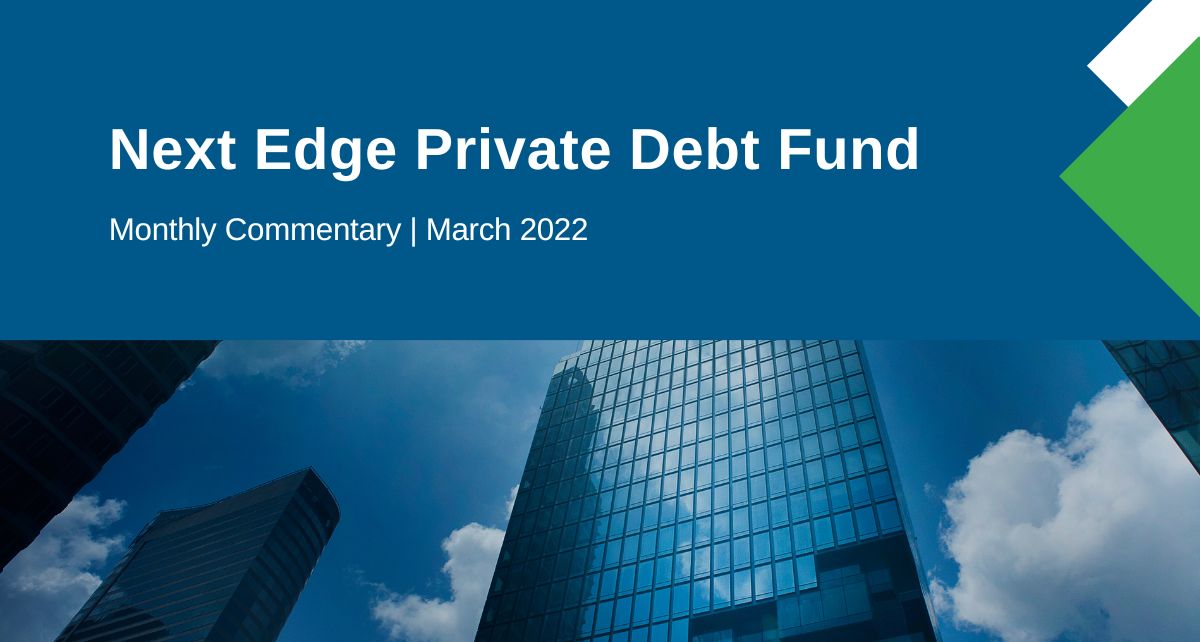 The focus of the March commentary is on the recent closing and press release announcement of a second credit facility on the Fund with another major global bank, BMO Financial... 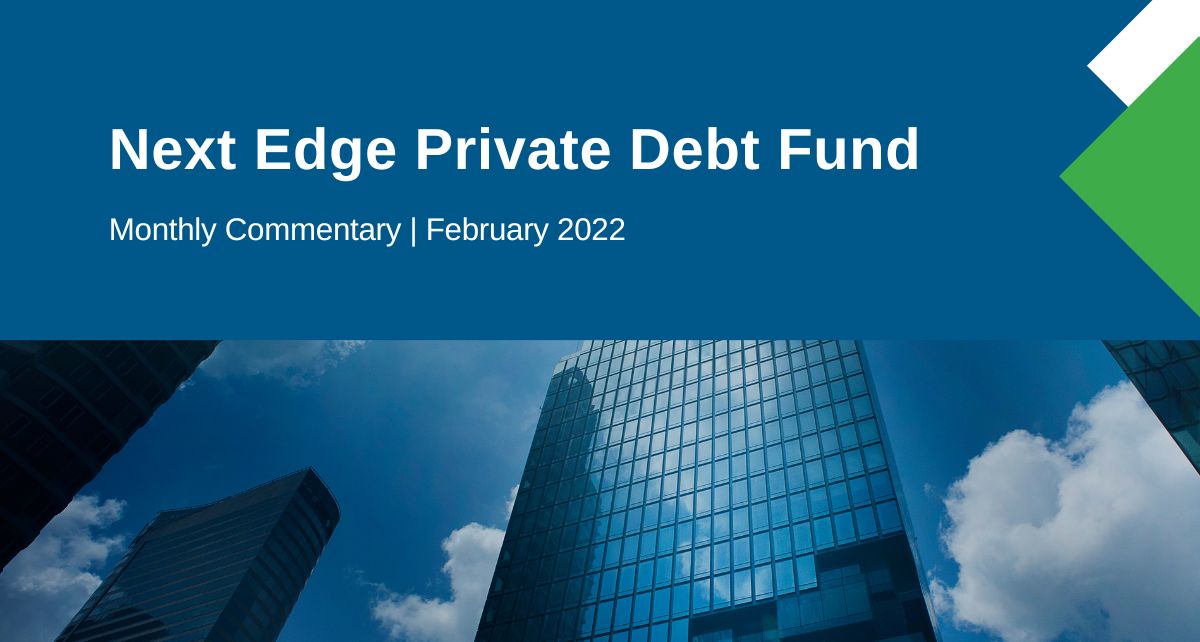 February comments focused on some frequent questions received from investors, in addition to details of a sizeable factoring transaction that was closed, are discussed. ...

During the interview, Mark McCooeye, founder of McCooeye Wealth Management, discusses with Rob Anton, President at Next Edge Capital, the private lending industry and the importance of this asset class... 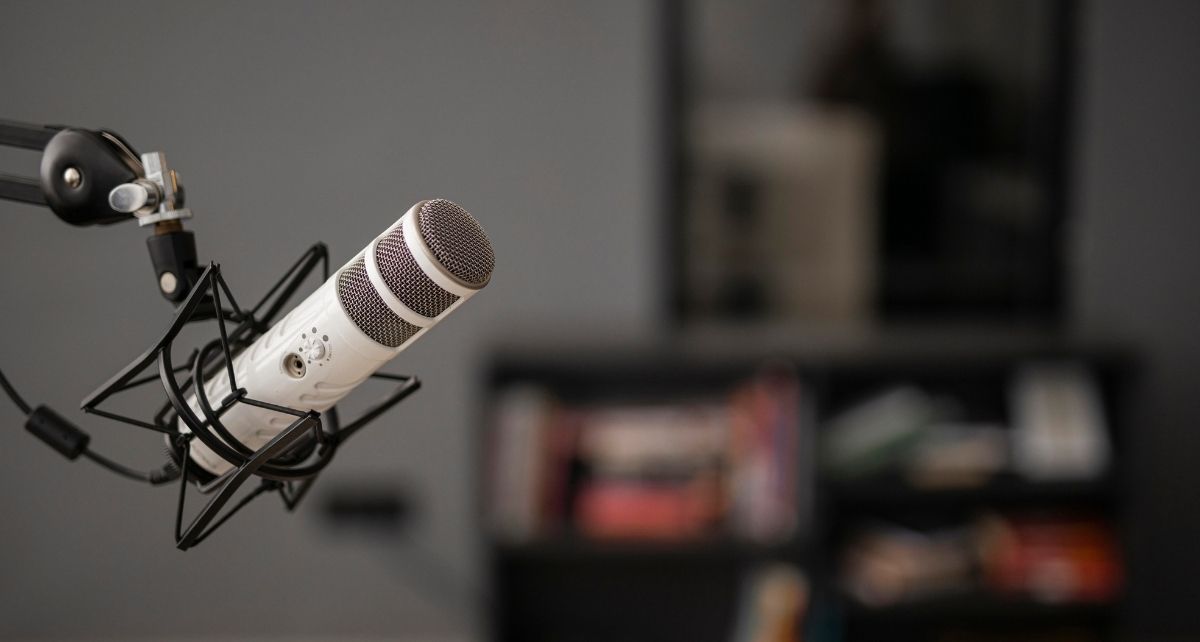 Rob Anton, President at Next Edge Capital, was a guest of the MoneySense Radio Show, where he discussed the features of the private lending industry, the company, and the Next...